Challenging a Will based on capacity 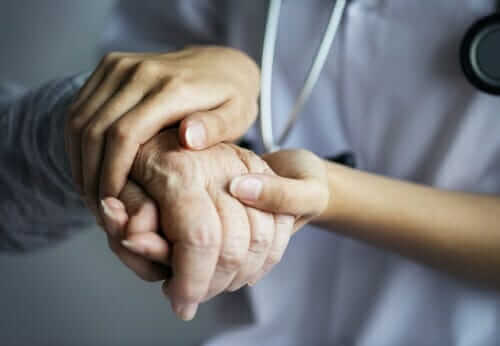 Challenging a Will based on capacity

With an increasing age expectancy in our population and the problems which arise as a result of age (such as dementia), it is becoming more common for people to challenge Wills based on one’s capacity. I recently read the Supreme Court decision of Ruskey-Fleming v Cook [2013] QSC 142 which highlighted the importance of a solicitor’s professional duty to ensure the will maker has what is known as ‘testamentary capacity’.

The background of this matter is as follows:

As a result, the Court considered whether the deceased had testamentary capacity at the time of making the 2007 Will. In particular:

Given the above evidence, the Court determined that the deceased did not have testamentary capacity at the time of making the 2007 Will. Accordingly, the 2007 Will was set aside and the 2000 Will was enforced by the Court.

This case shows the importance of having a Will properly documented by a Solicitor so that the risk of a challenge being made against a Will is minimised. If you would like to change your Will or contest a Will based on the will maker’s capacity, please don’t hesitate to contact me. Our estate lawyers have helped many in challenging a will based on capacity issues.