No Certainty in Court Costs Being Paid by the Estate 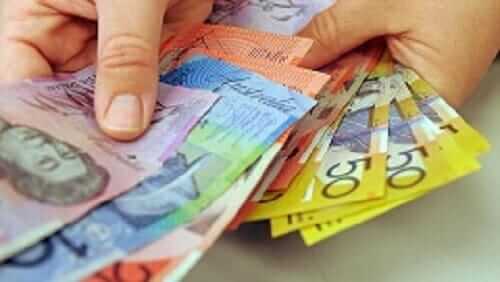 No Certainty in Court Costs Being Paid by the Estate

There was once a perception that a claimant’s costs, even an unsuccessful claimant, would be paid by the estate when making an application for further provision from an Estate.

Previously, a claimant needed to show that they were a party entitled to make a claim, (namely a spouse, child, or dependent), and that adequate provision was not made for them from the estate of the deceased. While this perception was dispelled some time ago, a number of recent decisions have shown that the Courts have moved further away from the presumption that a claimant’s costs be paid from the estate.

The Court’s closer scrutiny when considering costs orders in favour of applicants, even unsuccessful applicants, is even more important in estate cases where it is not unusual for a number of applicants to file proceedings, all with separate representation. In these cases, the residual estate is often eaten away in legal fees. In circumstances where there are multiple claimants, some successful and some unsuccessful, and where the impact of legal costs is so detrimental, it is difficult to see where justice resides for the beneficiaries who took no part in the proceedings. In these cases where the estate is diminished in terms of exorbitant legal fees, quite often the gifts which a testator intends to bequeath to beneficiaries does not have the value at which they were originally assessed or intended.

In Queensland,  the issue of costs is at the discretion of the Court. It appears from recent Queensland cases that whether a claimant is successful or unsuccessful is not the ultimate point to be considered by the Court, but rather the conduct of the claimant throughout the proceedings. If you have any question regarding deceased estates, please don’t hesitate to contact me.