A court-ordered will – why getting it right is crucial 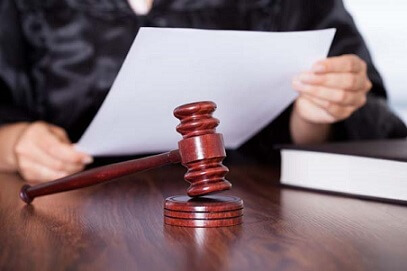 A court-ordered will – why getting it right is crucial

Today, the court is empowered under section 21 of the Succession Act 1981 (Qld) to authorise a will to be made on behalf of a person who does not have the capacity to independently make a will.

The recent case of JW v John Siganto as the litigation guardian for AW and CW [2015] QSC 300 is an example of how the court will explore the relationships of the proposed will maker before making an order for a court-authorised will.

The facts of this case are as follows:

The issue in this case was that RW did not have a will. This meant that if RW was to pass, under the laws of intestacy (where someone dies without a will), RW’s estate would pass to his two children in equal shares. This would mean that RW’s minor children would stand to inherit some $4.5 million each at an age where they would not be sufficiently mature to handle that amount of money.

RW’s father made the application for a court-authorised will for RW.

The application was successful and a court-authorised will was granted for RW. The terms of the will were:

In reaching the decision, the court explored issues like whether RW’s previous de facto partner would be entitled to make a claim against RW’s estate and whether RW’s parents should receive a benefit from his estate.

If you are in circumstances where a statutory will is necessary, there are a number of factors which must be considered which could impact on whether the court will order the proposed will. If you are seeking assistance in a court-ordered will, please do not hesitate to contact me.