Electronic Will – The Importance Of Signing Your Will 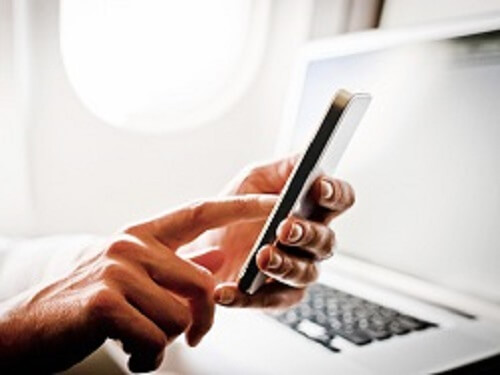 Electronic Will – The Importance Of Signing Your Will

Is an Electronic Will a Will?

I recently read an interesting case from the Supreme Court of Queensland called Mahlo v Hehir.

In that case the Deceased had typed on her home computer a document in the form of a Will, two weeks prior to her death. The Will appointed her brother as Executor and allowed for gifts to her parents, along with the balance of her Estate to her son and daughter.

The Will was not signed.

The Deceased had a previous Will made approximately three months earlier, where she appointed her then de facto as Executor and Beneficiary of her Estate.

The Deceased’s children sought an Order from the Court that the electronic document was in fact the Deceased’s last Will, rather than being in a situation where the Deceased’s former de facto was the sole Executor and Beneficiary of her Estate.

There was no evidence of the electronic document being printed. On the face of it the document purported to state the Deceased’s intentions , however, an issue arose as to whether the document was made by the Deceased or her daughter. The issue of testamentary intention therefore became evident.

The Respondent in this matter, Mr Hehir, was a financial planner and neither admitted nor denied that he had drafted the clause in the February Will leaving a residence owned by the Deceased to him.

One month after the February Will, Mr Hehir rented an apartment, however, he continued to sleep at the Deceased’s house.

The Deceased had indicated to other family members that her relationship with Mr Hehir had ended.

Importantly, on 8 May 2008, Mr Hehir emailed the Deceased, attaching a copy of previous Wills indicating that he had recreated her Will for her. Mr Hehir asked the Deceased to send a copy of the Will for him to peruse to ensure that it still met with the legal criteria before resigning it.

There was a lot of evidence lead as to discussions and communications had between the Deceased, family members and Mr Hehir in relation to the electronic Will.

In deciding the question as to whether or not the electronic document was a Will, the Court found:

The Court dismissed the claim that the electronic Will formed the last Will of the Deceased. The result of this was that the former de facto benefitted generously from the Deceased’s Estate, over and above the Deceased’s children.

This case serves as a timely reminder to ensure that:

(a) Your Will is updated if personal circumstances change; and

(b) You act quickly to ensure that your Will is prepared properly, with qualified legal advice; and

(c) Your Will is executed promptly to ensure there is no argument as to what your intentions are.

If you have any questions in relation to this particular matter, or finalising your Will, please do not hesitate to contact me.