The minefield of the Mutual Will 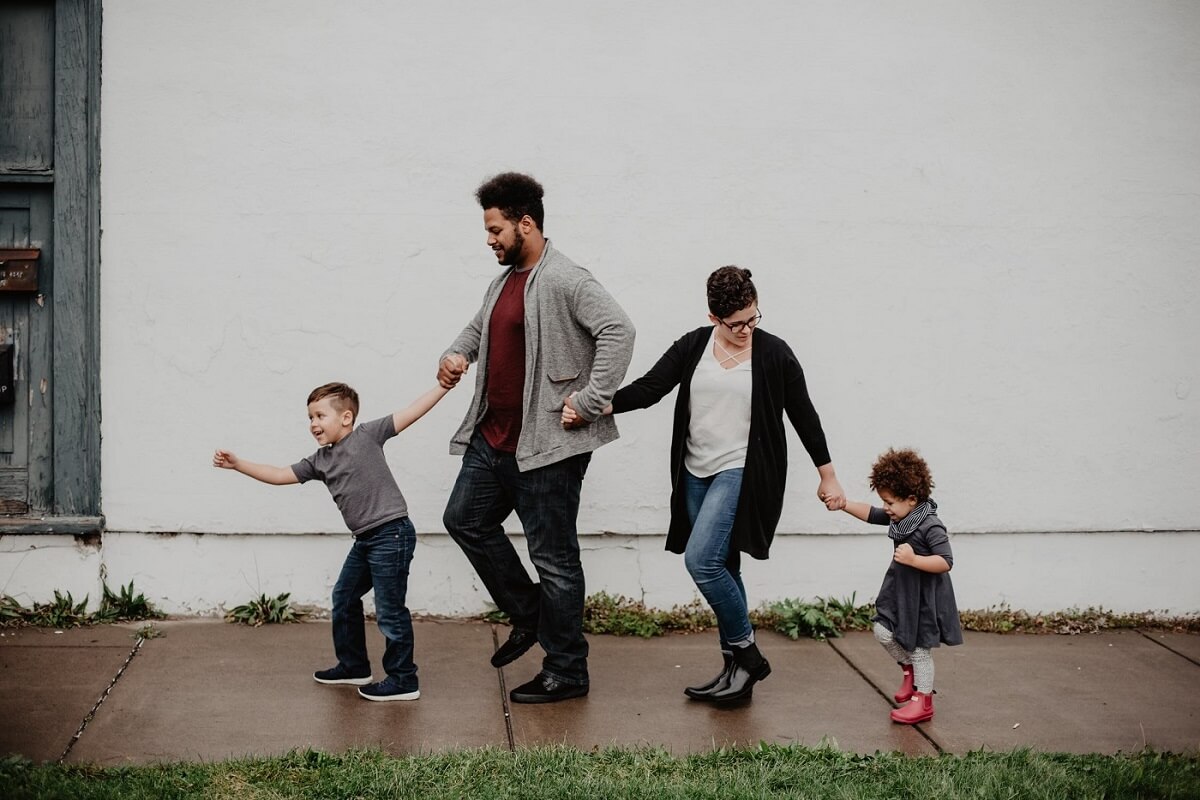 The minefield of the Mutual Will

The concept of Mutual Wills is certainly not an easy one to understand.

However, as blended families become more common, Mutual Wills are often used as an estate planning tool to assist in striking a balance when it comes to providing for your spouse (who may be a subsequent spouse) and your children (perhaps from a previous marriage).

In a nutshell, the concept of Mutual Wills can be explained as follows:

In what circumstances are Mutual Wills considered?

It is difficult to describe the circumstances that Mutual Wills may be considered without using an example.

John and Sally are married. It is their second marriage. They have been married for 23 years.

John and Sally live a Cloud Street. However, this property is registered in John’s name solely.

John and Sally enter into a Deed of Mutual Wills, an agreement to show their intention to be bound by their promise to each other.

One year later, Sally dies. John subsequently transfers his home to his children and changes his Will so to provide for his children only.

Mutual Wills are generally considered in the circumstances where:

What are the pros and cons of having Mutual Wills?

Like any legal concept, there are advantages and disadvantages that should be considered before you decide whether Mutual Wills are for you.

Superficially, Mutual Wills is an attractive concept which appears to tick all the boxes and help to ‘strike the balance’.

However, Mutual Wills can create a trust in favour of a third party and allow that third party to commence legal action at some point in the future. This can ultimately see the estate diminish significantly in legal costs.

The parties must very carefully consider the promise they are making to each other.

If the parties are young, with a life of 30 years in front of them, in my view, Mutual Wills should be avoided. Many changes may occur in a period of 30 years and having a Mutual Will at such an early stage in life will only increase the risk for disaster.

Having said that, if an elderly married couple, being their second marriage, wish to provide some security for their respective children, a Mutual Will may be ideal.

What is required to satisfy having a Mutual Will?

Case law has clearly established that in order to have a Mutual Will, there must be:

Without the latter agreement, it will be difficult to show the Wills are Mutual Wills.

It is common, and there have been many cases, where two people enter into Wills in mirror terms, and the parties attempt to show that the Wills are Mutual Wills.

However, it is settled law that Wills in mirror terms without any binding agreement demonstrating the parties intended to be bound by the Wills, is insufficient.

Before considering Mutual Wills, it is crucial to seek specialised estate planning advice, as the consequences of getting it wrong can be extremely costly.

Contact our team today to discuss your wills and estates legal needs.