Re Nichol – draft text message considered a Will 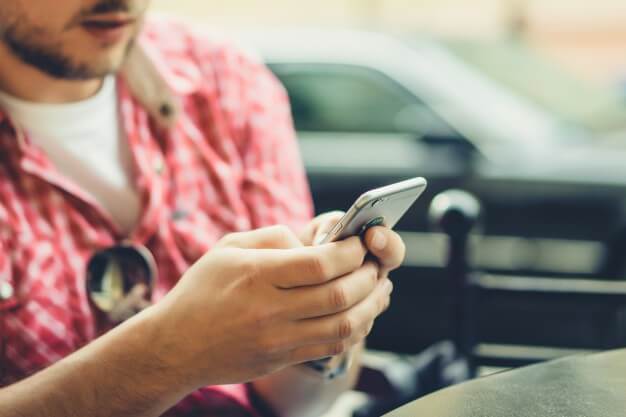 Re Nichol – draft text message considered a Will

The judgment handed down last week by the Supreme Court of Queensland in Re Nichol is a profound reminder of the importance of ensuring your Will meets the legal requirements and is executed properly.

In Re Nichol, a draft text message left by the deceased on his mobile phone before committing suicide was considered a valid Will.

Facts of Re Nichol

The facts of the case are as follows:

Applications made to the Court

The following applications made to the Court:

The Court applies three conditions when considering whether to dispense with the formal execution requirements for a document, which are:

Was the draft text message a ‘document’?

A broad definition of the word ‘document’ is adopted under the Acts Interpretation Act 1954 (Qld). The definition includes ‘any material from which sounds, images, writings or messages are capable of being produced’.

The Court determined that the draft text message was a ‘document’ for the purpose of the first question.

Did the document embody the testamentary intentions of the deceased?

As a general rule, for a document to embody testamentary intentions, the document must state the intentions of the deceased about what is to be done with their property upon their death.

The Court determined that the draft text message embodied the deceased’s testamentary intentions.

Did the evidence satisfy the Court that the document was to operate as the deceased’s Will without more on his part?

The case turned on this condition, as do many other cases in this area of law. In essence, it must be established by the evidence that the deceased intended the document to operate as his Will.

The following circumstances were submitted to the Court, which the Court agreed with, and found that the deceased did intend the draft text message, without more on his part, to operate as his Will:

This brings me to the point of this blog: to avoid the expense of multiple applications being made to the Court, the cost of which may be ordered to be covered by the estate, it is important to ensure that your Will is executed properly.

I have recently written about the execution requirements for a Will. If you are considering signing a Will without consulting a solicitor, please review this article here.

If you have a document, which appears to embody testamentary intentions and you are unsure as to whether an application should be made to the Court. Please do not hesitate to contact me.