What happens when an Administrator of an Estate is also a superannuation fund beneficiary? Is there a conflict of interest? 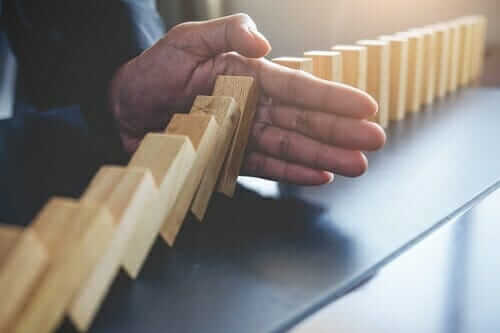 What happens when an Administrator of an Estate is also a superannuation fund beneficiary? Is there a conflict of interest?

I was interested to read a decision handed down on 16 May 2014 by the Supreme Court which has provided guidance on situations where the Administrator of a deceased Estate applies for the deceased’s superannuation death benefits to be paid to them personally.

On what arguments did Mr JM and Mrs EM rely?

The Judge considered the following arguments from Mr JM and Mrs EM:

The Judge considered the following questions:

1. What are the duties of an Administrator which are relevant to this case?

The Judge also found that an Administrator of an intestate Estate has a duty to apply for payment of superannuation funds to the Estate.

2. Did Mrs EM apply for the superannuation death benefits to be paid to her personally before or after she was granted Letters of Administration?

The Judge found that Mrs EM did not apply to any of Mr JJ’s superannuation funds for his death benefits to be paid to her until after she was granted Letters of Administration. This means that she had made the applications after she had acquired the duties of an Administrator, as detailed above.

3. Did Mrs EM have a conflict of interest?

The Judge found that there was a clear conflict of interest in Mrs EM applying to the superannuation funds to have the death benefits paid to her personally while she was also acting as Administrator of the Estate.

I’m an Administrator of an Estate and I also want to claim the deceased’s super. What should I do?

If you are concerned that you may be in a position of a conflict of interest as an Administrator, I strongly recommend you consult an experienced Estate administration solicitor. Please contact me should you require further advice or assistance.