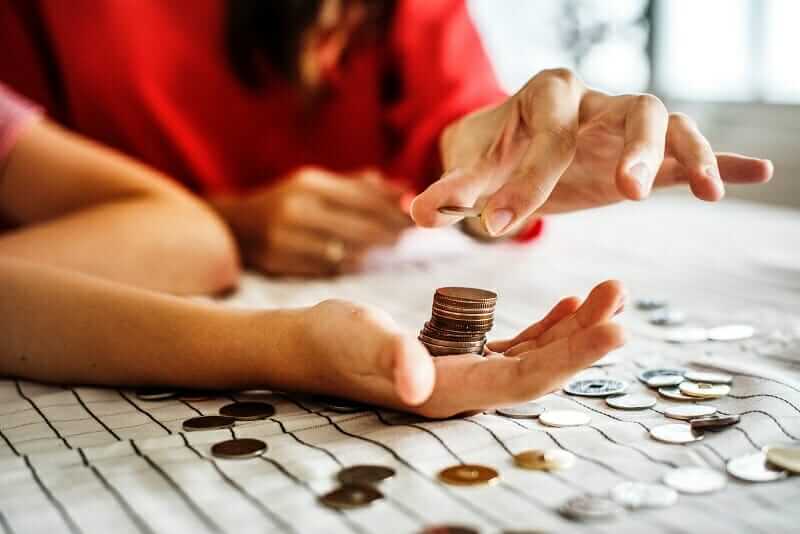 When looking at a client’s estate plan, one of the important issues we address is whether they have a Binding Death Benefit Nomination. However, until the recent decision in Re Narumon Pty Ltd [QSC] 185 it was unclear as to what an attorney could do in relation to a principal’s Binding Death Benefit Nomination after the principal had lost capacity.

What is a Binding Death Benefit Nomination?

In the absence of a Binding Death Benefit Nomination, it is left to the trustees of the superannuation fund to decide who will receive the remainder of your superannuation member balance, and in some cases, a death benefit.

For most industry funds, a Binding Death Benefit Nomination will lapse after three years.

This begs the question, what happens if a person loses capacity in those three years? Can their attorney update their Binding Death Benefit Nomination? If so, can they change the nomination?

These questions were answered by Justice Bowskill in the decision of Re Narumon Pty Ltd [QSC] 185.

Mr Giles had a self-managed superannuation fund named the John Giles Superannuation and left an accumulation account and complying pension. Mr Giles died in 2017, and was survived by his wife, Mrs Giles, one minor son, Nicholas, and four adult children.

In March 2016, Mrs Giles and Mrs Keenan, in their position as attorneys for Mr Giles:

In summary, the Court found that an attorney for financial matters can exercise a principal’s right to make a Binding Death Benefit Nomination, providing the superannuation fund trust deed does not restrict the delegation of such power to an attorney.

The Court was satisfied with the attorneys seeking to extend Mr Giles June 2013 BDBN.

However, given the Enduring Power of Attorney document did not authorise the attorneys in respect of conflict transactions, the attorneys were not permitted to update Mr Giles Binding Death Benefit Nomination (to 50/50 to Mrs Giles and Nicholas).

The Court upheld the extension of the June 2013 BDBN to the extent of the 47.5% to Mrs Giles and 47.5% to Nicholas.  The remaining 5% was left to the trustee of the superannuation fund to deal with.

If you have any questions in relation to this blog, please do not hesitate to contact us.