Can a beneficiary be forced to forfeit their rights under a Will? 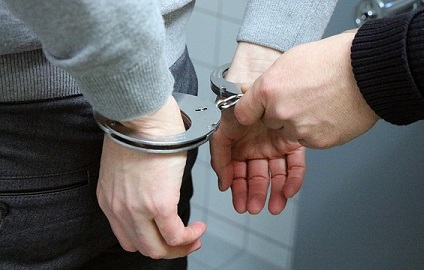 Can a beneficiary be forced to forfeit their rights under a Will?

I was interested to read a recent decision of the Supreme Court of Queensland concerning a man, Mr N, who was found guilty of assisting his friend, Mr W, to commit suicide via drug overdose. Mr N was appointed Executor and sole beneficiary in Mr W’s last Will. The Public Trustee contended that Mr N should not be allowed to administer Mr W’s Estate, as his right to act as Executor arose from his crime. The Public Trustee also submitted that Mr N’s crime meant he had forfeited his right to benefit from Mr W’s Estate.

The common law rule established in Troja v Troja (1994) 33 NSWLR 269 is that a person responsible for the death of another forfeits their rights to benefit from that other person’s Estate.

The Court considered the following submissions from Mr N:

The Judge found that the forfeiture rule is inflexible and must be applied. The Judge ordered that the Public Trustee be appointed Administrator of Mr W’s Estate, which must be administered according to the rules of intestacy.

If you are concerned about the circumstances in which a beneficiary will receive their benefit from an Estate, you should consult an experienced Estate litigation solicitor. Please contact me should you require further advice or assistance.