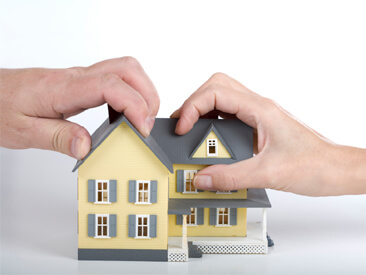 In a recent case in Western Australia, Blythe v Wilken [2015] WASC 486, it has been held that a distribution to a ‘de facto spouse’ in a will, will automatically fall away upon the end of the de facto relationship.

The facts of Blyth v Wilken are:

The Court held that because Mr Scott’s will names his de facto wife, Kathrine Mary Murray, as the beneficiary of his estate, once their relationship ended the intended distribution to her fell away.

The judgment suggests that if Mr Scott had not referred to Ms Murray as his de facto wife in his will, that her interest in his estate would be unchanged.

The implications of this case include:

The decision in Blyth v Wilken takes a position not seen before. Although Blyth v Wilken will more than likely be developed in time to come, it is important to ensure there is no ambiguity in your will and estate planning arrangements. If you have recently ended a de facto relationship or separated from your spouse, and have concerns about your will or estate planning, please do not hesitate to contact me.