Challenging a Will in a Family Provision Application 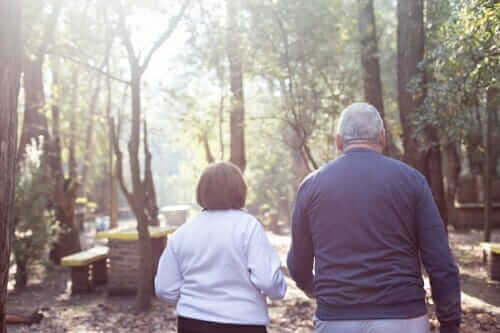 Challenging a Will in a Family Provision Application

If you are involved in a dispute over a will, or challenging a will, the case of Catelan v Herceg [2012] QSC 320 (25 October 2012) will be of interest. The Court had to decide whether to allow an application from the Executor to dismiss a claim from a wife for further provision from an Estate. The decision highlights the importance of regularly reviewing and updating your Will to avoid family members contesting your Will.

Background – Challenging a Will

Contesting the Will – Grounds for Dismissal

The executor argued that the challenge to the Will should be dismissed because:

In coming to a decision, the Court stated:

In light of the above, the court was not satisfied that the executor had established a “prima facie” case for the wife’s application for further provision to be dismissed.

The wife’s dispute to the Will has not yet been finally determined. We will wait to see how the Court’s deal with this contest about the Will. If you have any questions regarding challenging a Will and Family Provision Applications, please don’t hesitate to contact me.