Compensating an Attorney when a gift in a Will is destroyed, sold or given away prior to the Will maker’s death 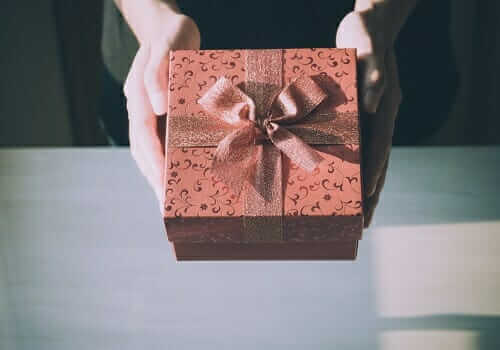 Compensating an Attorney when a gift in a Will is destroyed, sold or given away prior to the Will maker’s death

I read with interest a decision in the Queensland Supreme Court which provides clarification of some of the factors the Court will consider when determining how much compensation may be due to an Attorney in these circumstances.

Background of the case

The background of Neuendorf v the Public Trustee of QLD is as follows:

What will the Court consider when determining the compensation due to an Attorney?

In determining the compensation due to Ms N and Ms B, the judge considered the following:

What did the Court decide?

An order was consequently made that Ms N and Ms B be compensated out of Ms D’s Estate in an amount equal to 84.5% of the value of the Estate remaining after payment of Ms D’s funeral, the costs of the application, the charity’s legal costs and other Estate administration expenses.

I think I have lost my benefit under a Will, what should I do?

If you were acting as an Attorney under an Enduring Power of Attorney for someone who has now passed away, and you are concerned that you may have lost your benefit under their Will, you should contact an estate litigation lawyer. Please contact me should you require advice or assistance regarding compensating an attorney or any estate planning issues.