Conduct disentitling – how far does a beneficiary have to go to write themselves out of a Will? 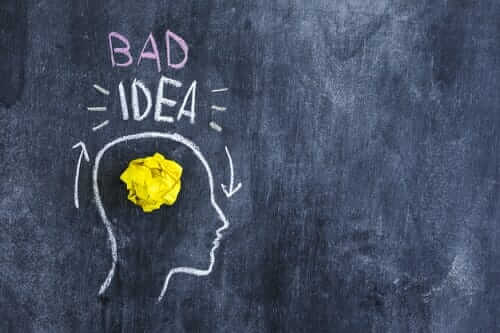 Conduct disentitling – how far does a beneficiary have to go to write themselves out of a Will?

I read an article recently about a man who was found guilty of the manslaughter of his mother just two weeks after she had changed her Will, leaving him the sole beneficiary of her Estate. As the deceased had two sons, I considered the likelihood of the second son making a claim against the deceased’s Estate as he had been left out of her Will.

Conduct disentitling is misconduct or behaviour of a beneficiary towards a Will maker that calls into question their entitlement to benefit from the Will maker’s Estate.

I often have clients wanting to leave their spouse, children or other dependents out of their Will because they have a fractured relationship with them, or even solely on the basis of an argument or minor dispute. However, the conduct usually has to be of a greater severity to be considered conduct disentitling if the spouse, child or dependent decides to contest the Will.

If you feel you have been unfairly left out of a Will or you wish to leave a loved one out of your Will, you should consider what may amount to conduct disentitling.

What is not conduct disentitling?

For example, the following will usually not be considered conduct disentitling:

The Court will assess each claim on a case by case basis, but there are precedents to suggest that killing a Will maker will amount to conduct disentitling.

In the article I read, it could be argued that the deceased’s second son could contest her Will and make a claim for provision, on the basis that his brother’s conduct in the manslaughter of their mother would disentitle him from benefiting from her Estate. The second son was apparently estranged from his mother, but estrangement is usually not enough to constitute conduct disentitling. Obviously the full array of facts are not yet known, so any comment on the potential outcome of this case would be premature.

I want to make a claim, what should I do?

If you feel that you have been unfairly left out of a Will, you should contact an experienced estate litigation solicitor. Please contact me if you would like assistance or advice.