When can the Court make a Will? 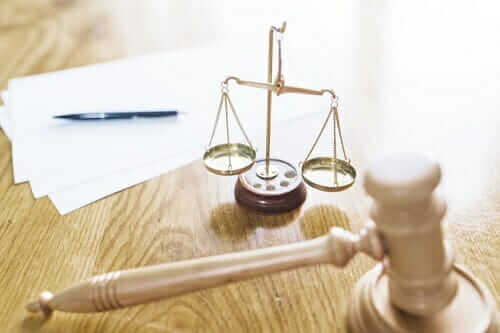 When can the Court make a Will?

Recently I read a case where the Court authorised the making of a Will for a man who suffered from dementia to such a degree that he did not have capacity to make a Will himself (incapacitated person). The case has garnered much attention both from the legal community and also in mainstream media.

What does a Court consider when making a Will for an incapacitated person?

In considering whether to make the order, the judge considered the following:

Please contact me should you require assistance or advice.