Cultural and religious considerations when making a Will 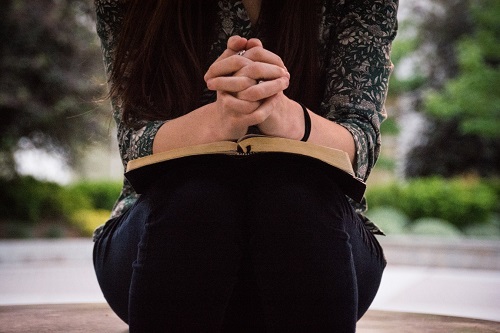 Cultural and religious considerations when making a Will

However, the matter has also generated discussion on Sharia Law (the traditional moral and religious law of Islam) and the making of a will.

Some of the evidence put forward in the matter was that:

Because the judge found that Mrs Omari lacked testamentary capacity to make the Will, and that her Will was invalid, there was no need to address whether Mrs Omari’s Will adequately provided for all of her children, or whether it was fair. However, the judge did accept some of the evidence in relation to the expectations within the Muslim faith as to how an Estate will be divided where the Will maker has children.

The matter highlights the importance of:

Whether a Will maker is making a Will based on cultural, religious, family or other considerations, the intention of the Will maker should be clearly outlined. This should be done in the Will and also through a further Statutory Declaration. If these intentions and the reasons for those intentions are not clearly set out by the will maker, a court will look at the following when deciding how to divide an Estate:

This could result in an outcome which is very different to what the Will maker intended and what a beneficiary may have expected under the Will.

If you would like to discuss the preparation of your Will, have been left out of a Will, or if you would like to update your Will to more clearly set out your intentions, please do not hesitate to contact me. It is important to consider cultural and religious considerations when making a Will.