Disclaiming Entitlements Under A Will 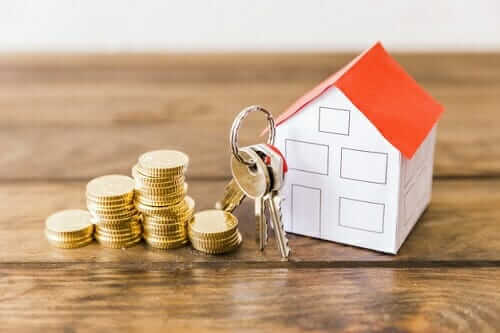 Disclaiming Entitlements Under A Will

I recently read the Queensland case of The Trust Company Limited v Gibson & Anor [2012] QSC in which the Executor of an estate applied to the Court to address a number of interesting issues.

The background to the matter is as follows:

Does the fact that the property has already been sold mean that Mr Gibson died intestate (without a valid Will)?

The Court considered Mr Gibson’s intention when preparing the Will and found that Mr Gibson did not die intestate, and the remainder of the estate would pass to the residuary beneficiaries.

Did the 50% of the proceeds from the sale of the Matrimonial home form part of the Residuary Estate?

The Court considered whether the term “substitute property” referred to in the Will also included the cash received by Mr Gibson from the sale of the matrimonial home.

The Court found that the cash did not form part of the term “substitute property” referred to in the Will.  However, as discussed below, the proceeds still formed part of the residuary estate.

Was the gift of the matrimonial home adeemed or satisfied before the Will maker’s death?

The Court found that the sale of the matrimonial home meant that the gift to the two children was adeemed or satisfied prior to Mr Gibson’s death.  Because of this, Mr Gibson’s share of the proceeds from the sale of the matrimonial home did form part of his residuary Estate, and could be distributed to his two children, but they had to share that with the other step-child.

The Court considered whether Ms Rickuss’ disclaimer means that a partial intestacy existed in relation to her share of the residuary estate.

The Court found that that the step-daughter’s disclaimer results in her quarter share of the residuary estate passing to the other step-daughter and the other two children, and will not result in a partial intestacy.

The matter is an important reminder to regularly update a Will for changing circumstances, allowing for contingencies in your Will if your assets need to be sold for any reason, and allowing for residuary beneficiaries in your Will. A properly drafted Will could avoid the problems suffered here.

If you require assistance with making a new Will or updating an existing Will, or any questions relating to Disclaiming Entitlements under a Will, please do not hesitate to contact me.