When is a Will a Will? 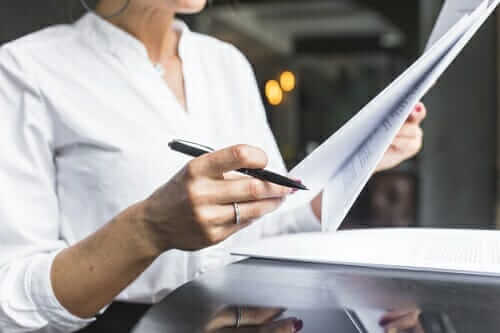 When is a Will a Will?

I recently read with interest a news article about a woman who tried to claim a share of her secret lover’s multimillion dollar estate. Her claim was based on a document which she alleged was the deceased’s last Will, which left her all of his $3.4 million Estate.

Suspicions about the “Will”

The Court also considered that the deceased’s nephew, who said he visited the deceased every day, had never heard of the woman.

What does a Court consider when looking at a disputed Will?

When the preparation or content of a Will is in dispute, the Court will consider each document on a case by case basis. There are, however, things the Court will usually consider, including:

If you feel that there is uncertainty about the preparation or content of a Will, or you wish to contest a Will, you should contact an experienced estate administration lawyer. Please contact me if you would like advice or assistance regarding a disputed will.