Disputes about Burial and Testamentary Capacity 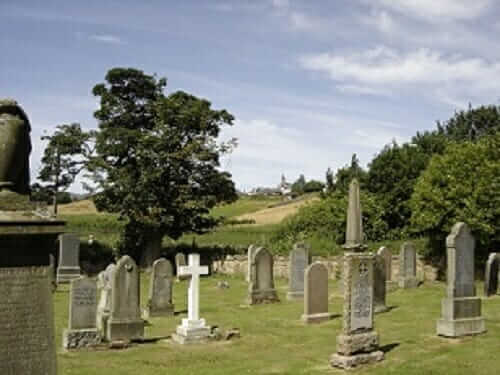 Disputes about Burial and Testamentary Capacity

I read an interesting article written by Kay Dibben in the Sunday Mail on 1 May 2011, about four siblings who went to court within days of their father’s death, stopping his funeral and burial.

James Maurice Hoolahan, aged 82 at the date of his death, changed his Will a month prior to his death, leaving nothing to his four surviving children, instead leaving his entire Estate to other relatives who had cared for him.

Mr Hoolahan passed away on 6 April 2011, and on 11 April Mr Hoolahan’s children won an injunction that restrained the Executor from burying their father until after an autopsy was carried out on his body. The siblings also requested for their father be buried next to their mother and brother.

Where a dispute arises as to a deceased’s burial, and these instructions have not been provided for in the Will, the final say in relation to the burial or cremation will be left with the Executor. This is because, although there is no ownership of a person’s body, there is a right of possession in the Executor for the purpose of disposal of a body.

In order to avoid disputes after death in relation to funeral and burial arrangements, it is important to leave detailed instructions in your Will.

In addition to the injunction, Mr Hoolahan’s children also filed a caveat against any grant or order to administer the Estate. From the facts it appears the children intend to challenge their father’s last Will on the basis he lacked testamentary capacity because of his “frailty, drinking, depression and illness”.

Testamentary capacity is a complex issue and the highest degree of capacity is required for the making of a Will. In order for a Will to be admitted to probate, it must be shown that the willmaker had sound mind, memory and understanding. However, even where a person lacks general testamentary capacity, they may still make a valid Will if they recover capacity to do so temporarily, that is, during a lucid interval.

If the children are successful in proving their father lacked testamentary capacity to make his last Will, the last Will would be invalid and Mr Hoolahan’s estate would be distributed in accordance with his previous Will, of which the children were beneficiaries.

Where there are any concerns about a person’s testamentary capacity, it is essential that medical evidence is sought at the time of obtaining instructions, and also when executing the Will, to prove the willmaker understands the nature and effect of the Will, and their instructions.

In this case, there appears to be evidence from a doctor who saw Mr Hoolahan just before he made his last Will, that he did in fact have full testamentary capacity. If that is accepted by the Court, and there is no other evidence put forward to prove that Mr Hoolahan did not have capacity, the Children may have a difficult time setting aside the will in dispute.

If you have any questions regarding anything above, please don’t hesitate to contact me.