Double Payments To Children Before Death, And Under A Will 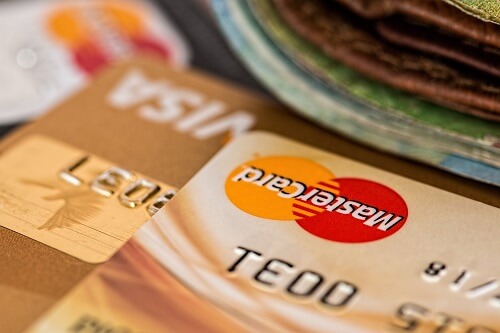 Double Payments To Children Before Death, And Under A Will

Many parents, prior to their death, provide gifts to their children to avoid any disputes under a Will. However, if the Will also provides for another gift of the same amount, the payments could potentially be challenged on the basis that they are a double payment.

The situation becomes complicated as Heather may allege that:

When determining the issue of whether the gifts paid by Bill while he was alive, and the gifts under the Will result in a double payment, a Court will consider:

Depending on the Court’s decision and the facts of each case:

Accordingly, it is very important when providing gifts while alive, and then subsequently leaving gifts under a Will, that:

It is equally important to obtain detailed advice before proceeding with a legal argument on this issue, as it is a complex area of Estate Law.

For any further information regarding Double Payments or Wills and Estate law generally, please do not hesitate to contact me.