Estranged Child Left Out of Will 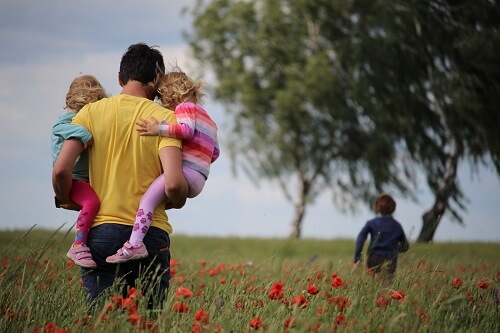 Estranged Child Left Out of Will

In a recent Queensland Supreme Court decision Dawson v Joyner [2011] QSC 385 (12 December 2011), the Court has found that where an estranged child has been left out a Will, the child will not automatically be entitled to benefit from the deceased’s Estate.

The Court found that the eldest son had not satisfied that the Will failed to make adequate provision for proper maintenance and support and dismissed his application.

This case demonstrates that the Court will always taken into account the will maker’s wishes but also, the circumstances of the applicant. If you need advice with regard to contesting a Will please do not hesitate to contact me.