Will an applicant be awarded costs if their claim for further provision from an estate is unsuccessful? 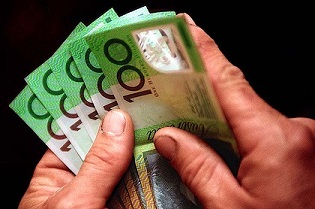 Will an applicant be awarded costs if their claim for further provision from an estate is unsuccessful?

I often have clients asking me if their costs for bringing a family provision application will be paid from the estate if their claim is unsuccessful. I have previously written about legal costs when disputing a Will. I was interested to read a new decision of the Supreme Court of Western Australia which concerned an adult son who made an application for further provision from his late father’s estate.

Background of the case

What are the usual principles a Court will consider when awarding costs in family provision applications?

The Judge considered the following principles relating to awards of costs in family provision proceedings:

What did the Judge consider in this case?

The Judge considered the following circumstances of the case in making the order as to costs:

The Judge found that Mr D must pay the costs of the defendants as his persistence in his claim after the 21 August 2013 offer showed how unreasonable his pursuit of the litigation was. The Jude made the following orders as to costs:

I am an Executor and have been notified of a family provision application – what should I do?

If you have received notice that someone is contesting a Will of which you are the Executor, you should contact an experienced estate litigation lawyer. Please contact me should you require assistance or advice.