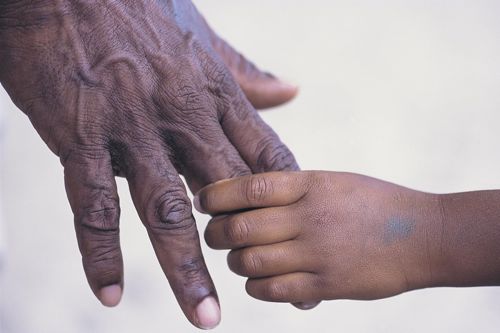 A landmark decision in the Queensland Supreme Court was delivered on 1 November 2013 which may allow Indigenous people to make claims from deceased Estates as “children” of the deceased, even though they may not fall within the usual definition of a “child” under the Succession Act.

Facts of the case

In this case, Mr Gundy made a claim in respect of Ms Eatts’s Estate. His claim was made on the basis that he was Ms Eatts’s son, even though he was biologically her nephew. The background of the case is as follows:

Who is a “child” under Aboriginal tradition?

If you are an Aboriginal or Torres Strait Islander and you feel you may be entitled to make a claim on a deceased Estate of a person with whom you were in a parent-child relationship under Aboriginal or Torres Strait Islander custom or tradition, you should consult an estate litigation solicitor. Please contact me if you require advice or assistance.