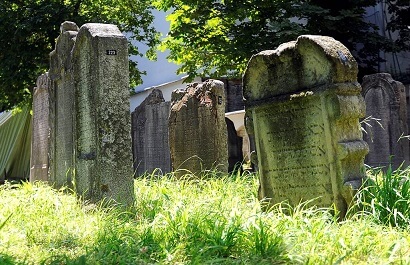 I have previously written about the tension that can occur when there are disagreements over whether, and where, a deceased person should be buried. In a new case, a dispute arose not only over whether the deceased should be buried or cremated, but also over where his remains should be kept.

The Judge considered the following:

The Judge found that the handwritten documents from Ms W were not persuasive to show that Mr L had made a free and rational direction that he would like to be cremated. As there was no question as to Mr L’s capacity at the time he purchased the burial plot at the cemetery for him to be buried with his wife, the Judge ordered that Mr L’s body should be released to his son for his funeral and subsequent burial at the cemetery in Canberra.

There is a fight over whether my loved one should be buried or cremated. What should I do?

If there is any dispute about the disposal of your loved one’s remains, it is important that you contact an experienced estate litigation lawyer. Please contact me should you require assistance or advice.