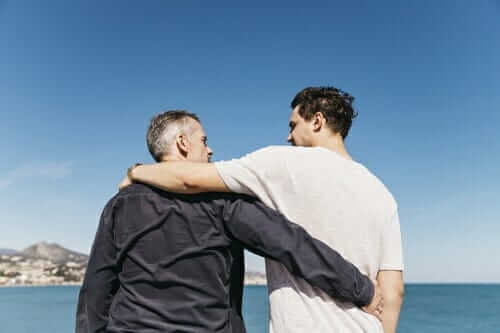 I read with interest a decision recently handed down in the Supreme Court in the matter of Darveniza v Darveniza & Drakos as Executors of the Estate of Bojan Darveniza & Ors [2014] QSC 37. The case concerned a man’s application for further and better provision out of the Estate of his deceased father, for which he was awarded $3 million. This is the largest sum ever awarded to an applicant in a Family Provision Application in Queensland.

The background of the case

The Judge considered the two stage test from Singer v Berghouse, being:

In applying this test, the Judge considered:

In making his decision, the Judge accepted that:

The Judge assessed Mr S’s further provision to be $3 million. However, the Judge is yet to decide whose costs will be paid from the Estate.

I’ve been left out of my parent’s Will – what should I do?

This case sets an important precedent for matters the Court will take into account when assessing Family Provision Applications and claims against a will. If you feel that you have been left out of a Will unfairly, you should contact an experienced Estate litigation lawyer.

Please contact me should you require advice or assistance regarding Family Provision Applications.