Legal costs when disputing a Will – don’t be fooled! 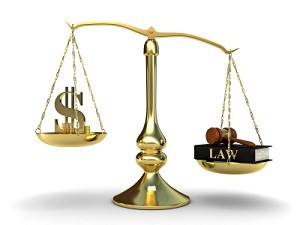 Legal costs when disputing a Will – don’t be fooled!

I read with interest the recent decision of DW v RW.

The background to the matter is below:

Who pays the legal costs of disputing a will?

In addition to the amount of $50,000.00, the court considered how the costs for each party should be paid.  Some of the considerations of the Court when determining this included:

The Court found that:

There is very big lesson to be learnt from this. If you are contesting a Will, it is important that you consider and understand:

If you would like to discuss costs when disputing a Will or are thinking of contesting a Will, please do not hesitate to contact me.