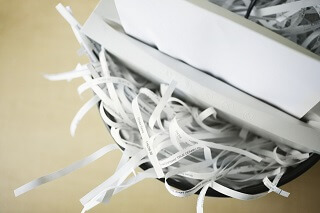 I have previously written about what can be done if only a copy of a Will can be located. A new decision has been handed down recently which provides further guidance as to the circumstances in which a copy of a Will may be used to obtain a Grant of Probate.

The background to this case is as follows:

What the Court considered

When deciding whether or not a copy of a Will can be admitted to Probate, the Court will consider the following:

I only have a copy of a Will – what should I do?

If the original Will cannot be located, there may be difficulties in administering the Estate. This is why I always ensure that after preparing Wills for clients, I keep the originals in safe custody at my office, to minimise the risk of these important documents being lost or destroyed.

If you are listed as the Executor of a friend or family member’s Will, and only a copy of the Will can be found after the person passes away, you should obtain the advice of an experienced Estate administration lawyer. Please do not hesitate to contact me should you require assistance.