What will happen if I don’t provide for my children in my Will? 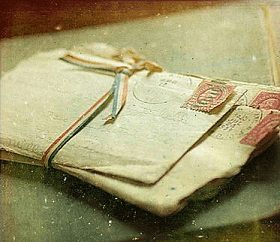 What will happen if I don’t provide for my children in my Will?

For example, in Smith v Public Trustee [2009] NSWSC 268 the Supreme Court of New South Wales found the Will maker was morally obligated to provide for his estranged children in his Will.

Circumstances of the relationship between Mr S and his children

Ms M and Mr G submitted the following background of their relationship with Mr S:

When considering whether to make provision from the estate for Ms M and Mr G, the Judge considered the following:

I want to contest a Will. What should I do?