Removal of Testes and Sperm from Deceased 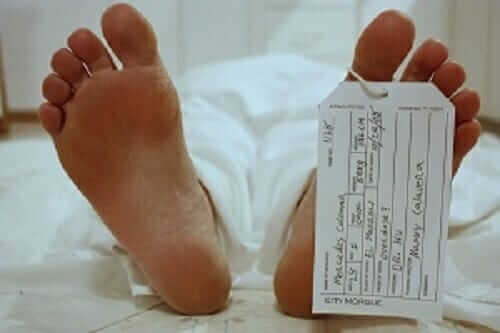 Removal of Testes and Sperm from Deceased

I read with interest the recent and important judgment of the Queensland Supreme Court (Re-Floyd [2011] QSC 218). In this matter the Court ordered that the spouse of a deceased was entitled to remove the testes and sperm from the deceased.

Upon the solicitor for the applicant undertaking to inform the government’s pathology centre in relation to the order, the Court ordered that:

It is imperative that applications to the Court are made as a matter of absolute urgency.  The Court will always be accommodating for applications like this, as they must be made within 24 hours of death.  Please do not hesitate to contact me if you have any questions in relation to this particular issue.