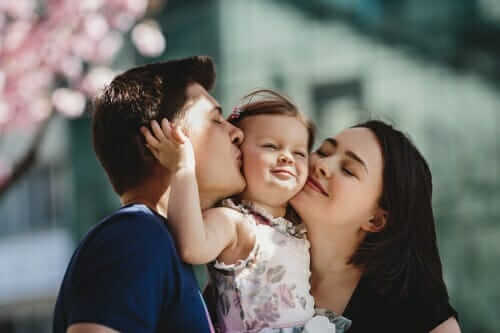 Recently I received an enquiry from a woman whose son’s biological father had passed away. The woman’s second husband (then the boy’s stepfather) had adopted the boy some years ago and she was wondering if her son could claim on his birth father’s Estate. We have received many enquiries regarding adopted children contesting a will or making a claim.

Who is a “child” under succession law?

The concept of a “child” differs across areas of law, however under the Queensland Succession Act, a “child” includes a step-child, a legally adopted child and, since last year, a child according to Aboriginal tradition, which I have previously blogged about here.

Am I still someone’s child if I have been adopted by someone else?

The enquirer’s son is still her child because he has been adopted by the enquirer’s spouse, but under section 214(3) of the Adoption Act 2009 (Qld), he is no longer legally the child of his birth father. This means that the new parent (in this case, the boy’s stepfather) takes on all parental responsibility for the adopted child.

Whose Will can I contest if I am an adopted child?

If you are adopted and you have not been adequately provided for under your birth parent’s Will, you cannot contest it on the grounds that you are their child. However, you may still be able to make a claim if you can show that you were financially dependent on your birth parent.

As you are now considered your adopted parent’s child under succession law, you are eligible to contest their Will if they pass away and adequate provision has not been made for you.

What should I do if I want to contest a Will?

If you would like to contest your birth or adopted parent’s Will, you should contact an experienced estate litigation lawyer.

Please contact me should you require assistance or advice regarding adopted children and estate litigation claims.