Superannuation and your Will – What you need to know 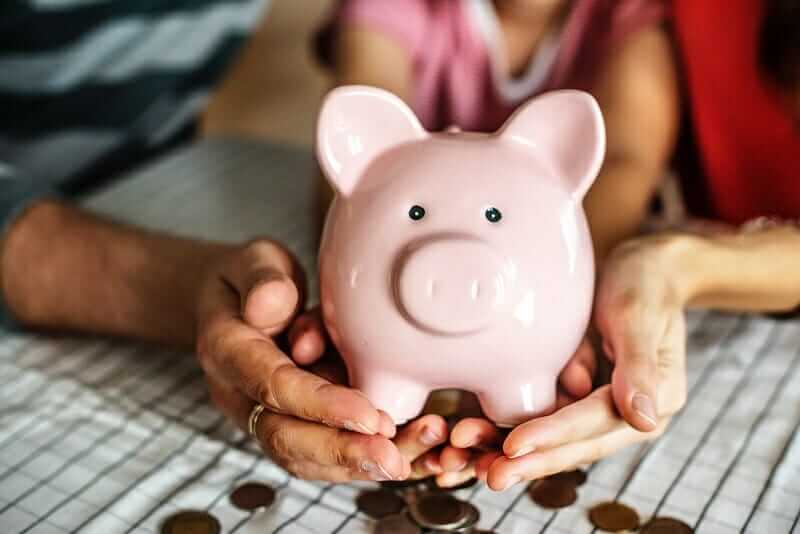 Superannuation and your Will – What you need to know


Superannuation is one of the most important investment strategies for many of us, and in some cases, it is the only means of financial support in retirement.  However, there is a general lack of understanding as to how superannuation is dealt with in the event of death.

Important aspects in relation to your superannuation

Some issues which people are not aware of or misunderstand relating to superannuation are:

John is married to Jill. John has two children under the age of 18 years from a previous relationship. John has around $200,000 in his superannuation with an amount of $120,000 death cover. John passes away as a result of an accident.

The trustee determines to divide John’s death benefit equally between Jill and John’s minor children. As a result of Jill not being able to meet the mortgage repayments on the home, she is forced to sell.

If John had a Binding Death Benefit Nomination, the trustee of his superannuation fund would have been bound to pay his nominated beneficiary his death benefit. In this case, John may have nominated Jill knowing she would not have been able to meet the mortgage repayments on her sole income.

How do you update your Binding Death Benefit Nomination?

If you have any questions in relation to your estate plan, including your superannuation and Binding Death Benefit Nomination, do not hesitate to contact me.