Using your Will to help a bankrupt friend or relative 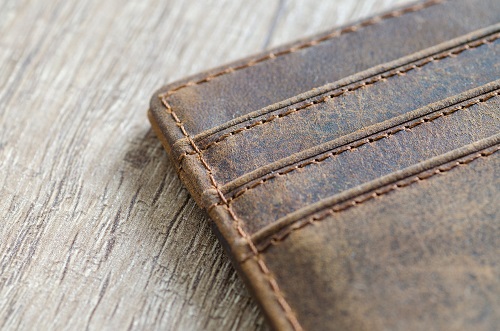 Using your Will to help a bankrupt friend or relative

Did you know that if you leave money in your Will to a beneficiary who is an undischarged bankrupt, then that beneficiary’s entitlement could end up going to their creditors?

The fallout for everyone involved is:

The difficulty for a Will maker is knowing whether a proposed beneficiary is an undischarged bankrupt – as being a bankrupt is something that friends and relatives may not be willing to reveal.

It is therefore important:

Should you have any questions on this topic, or Estate law generally, please do not hesitate to contact me.