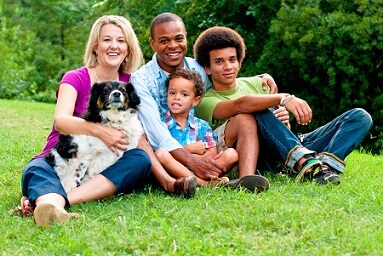 I have recently written about step-children and their eligibility to apply to the Court for provision from their step-parent’s estate. I have now read with interest a recent decision in which the Court made provision from a small estate for the Willmaker’s step-son.

The Judge considered the following:

If you feel that you have not received adequate provision under a Will, you should consult an experienced estate litigation lawyer. Please contact me should you require assistance or advice.